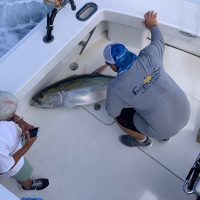 By Chuck Wigzell on July 11, 2020 in Kona Fishing Report, Tournaments

We are fishing the Lure Maker Challenge fishing tournament in Kona this weekend aboard Ez Pickens. The first day we had two nice blue marlin on but lost them both. In day two we had a double hook up, landing a 80 pound ahi tuna and losing a blue marlin. 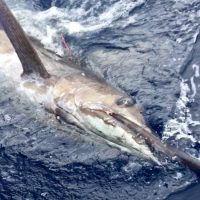 By Chuck Wigzell on July 6, 2020 in Kona Fishing Report, Tournaments

Tied for first place in Kona Kickoff fishing tournament this weekend. This is the first tournament of the summer with 24 boats entering. We ended up tying for first place with tagging two blue marlin. The first boat that tagged two won 60% of the base purse and 40% go’s to the second boat that […] 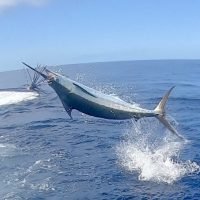 By Chuck Wigzell on July 5, 2020 in Kona Fishing Report

Released a blue marlin on our pre fishing day before the World Cup! One charter boat fishing in Kona caught 3 blues yesterday and 2 other fishing boards released 1. Blue Marlin 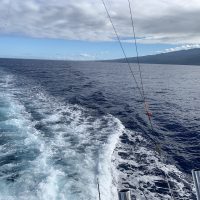 By Chuck Wigzell on July 2, 2020 in Kona Fishing Report, Tournaments

We are out pre-fishing for the World Cup Marlin Tournament today. The tournament starts Saturday from 8:30-430 and you can fish any where in the world between those times. The largest fish over 500 pounds wins the $5,000 entry fee from each boat that enters. Kona has won the World Cup about 1/3 of the […] 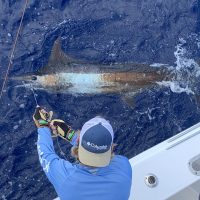 Released 2 blues and a spearfish on Sunday. The fishing in Kona is good at the moment and should continue threw September. Charter boats were reporting blue marlin catches up and down the cost over this past week… You will be able to come to Kona with no quarantine if you do a pretest starting […] 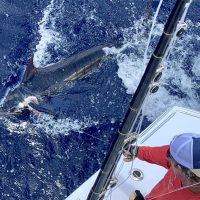 Went 3/5 from billfish. Releasing 2 blue marlin and capturing a shortnose spearfish. Fishing in Kona is getting pretty consistent and we are seeing blue marlin or spearfish every trip. We stick about 65% of our bites from these type of fish… Blue Marlin Kona 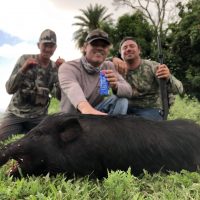 Out fishing on the Ez Pickens this weekend. Missed a spearfish or a blue marlin early this morning and that’s been it so far trolling lures.. During the week I finished my sub-floor beneath the cockpit of the Hooke Up. Cut out the old rotten wood and fiberglass and replaced it with a fiberglass board… […] 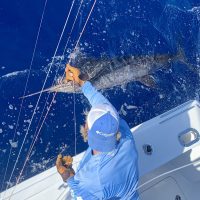 The Kona Fishing Report for today is we caught a blue marlin and a spearfish . We kept the spearfish to enjoy , we made ceviche out of some of it then just barbecued or fried the rest.. The fishing in Kona has beem good . Boat that are out fishing have been consistently seeing […] 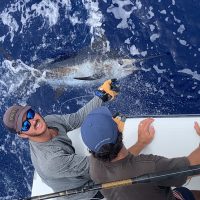 Hooked Up Sportfishing released two blue marlin while fishing in Kona Hawaii on Monday. We also had another blue marlin up on a lure but did not stick and we lost it. We troll 5 lures and two teasers at 8 knots. The lures are for all the pelagic fish – marlin, mahi mahi, ono […] 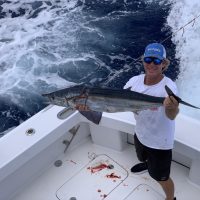 By Chuck Wigzell on June 3, 2020 in Kona Fishing Report

Caught 3 from 6 Ono bites plus released a blue marlin on the way home. We went fishing down south of kona . We are targeting the ono and it’s a little better action down at south point of the Big Island. We still have the mandatory 14 day quarantine in Hawaii so no tourism […]